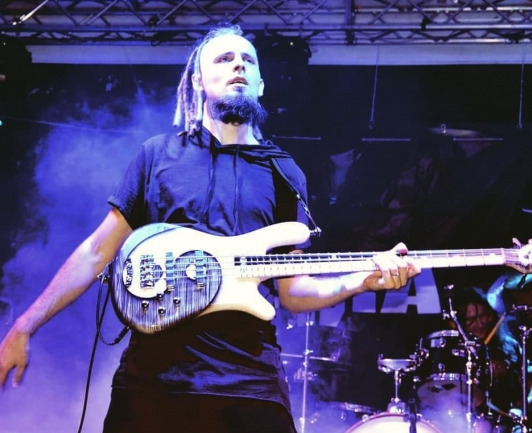 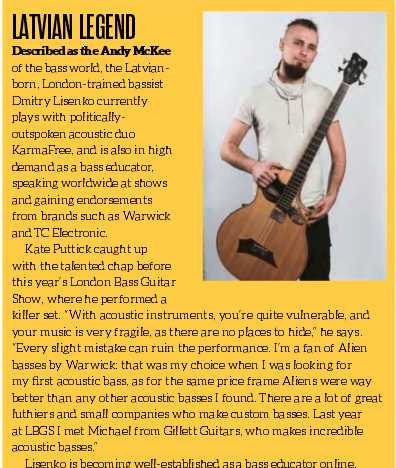 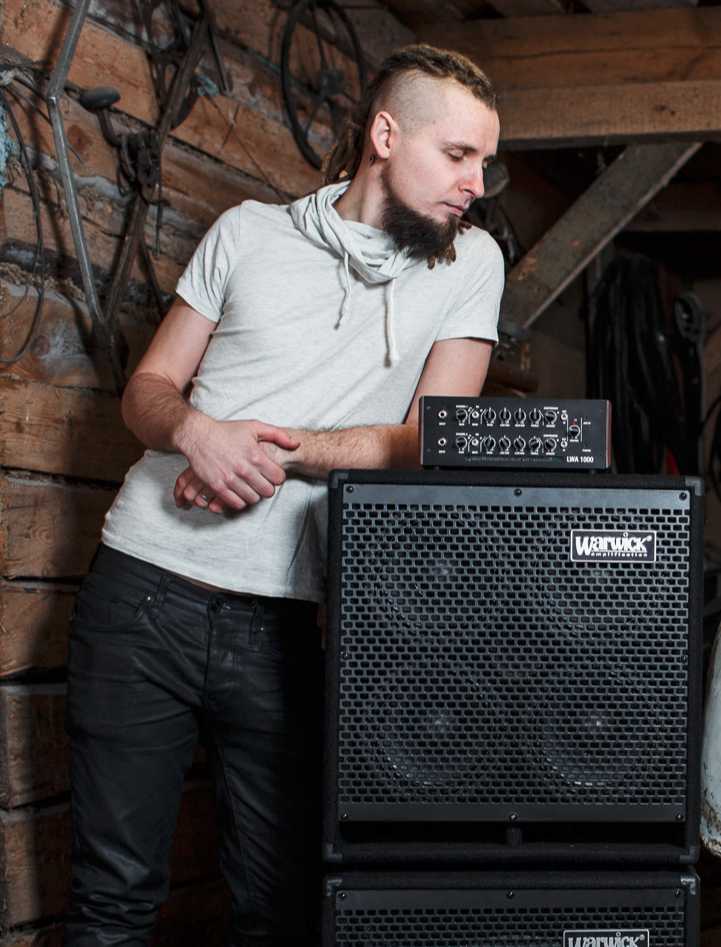 four ways
Bass Recording
I am offering quality bass tracks composing and recording. I work very fast and always come up with unique and catchy riffs. If you are looking for something special then you are in the right place.

I have more than 20 years of playing, touring and recording experience. Have finished bass guitar course in London Music University, and signed endorsement deal with Warwick and Galli Strings.

I have toured across Europe, released my own CD, video course, won several bass competitions, and have performed with many different bands in all possible genres.

I am using Warwick custom shop electric (worth 8000$) and acoustic bass with high end studio recording gear. I always use fresh set of strings for recordings!

Contact me before placing this order to discuss your song and a bass part you need - lisenko.bass@pm.me
Genres In which I specialize :

1 Song up to 5 min
Price : 120€ or 130$
Discounts for EP and full albums
Examples of my recordings
Dmitry Lisenko · Session Works (All Genres)
I've recorded bass for Wilbur Soot song "Your New Boyfriend" wich have 67m views on Youtube!
Here are more playlists in various genres 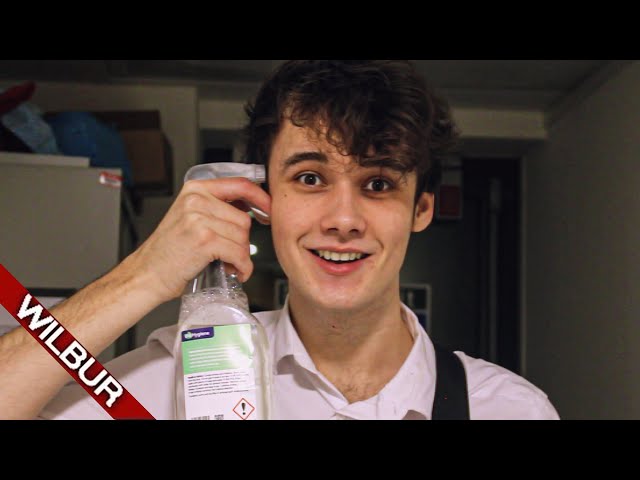 Bass Lessons
We can work on any topic or technique :

I am offering online, one to one bass lessons or I can record a video tutorial for you explaining any particular riff, trick or playing technique.

I am working with beginners, intermediate or pro level musicians. Individual approach to every student.

You need Bass, Metronome ( could be app on your phone), video camera (in phone or laptop) and Amp to plug electric bass. If you have acoustic bass then you don't need amplification.

To book a Lesson contact me : lisenko.bass@pm.me
Bass Tutorials

Some of my tutorials online

Some of my students who learned percussion fingerstyle from zero

This course is an introduction to the world of percussive bass guitar!
By understanding the core concepts, you'll be able to replace whole rhythm section, acting as a bass player and drummer at the same time.

Also, it's an incredible way of exploring your bass at home, for solo playing, covering songs arrangements, and just for the joy of playing! It will open a whole new dimension in your composing and change your understanding of the rhythm section.

This course is a first of it's kind for bass players. You've found very unique school with a fresh and innovative approach. Welcome to the world of percussive bass! 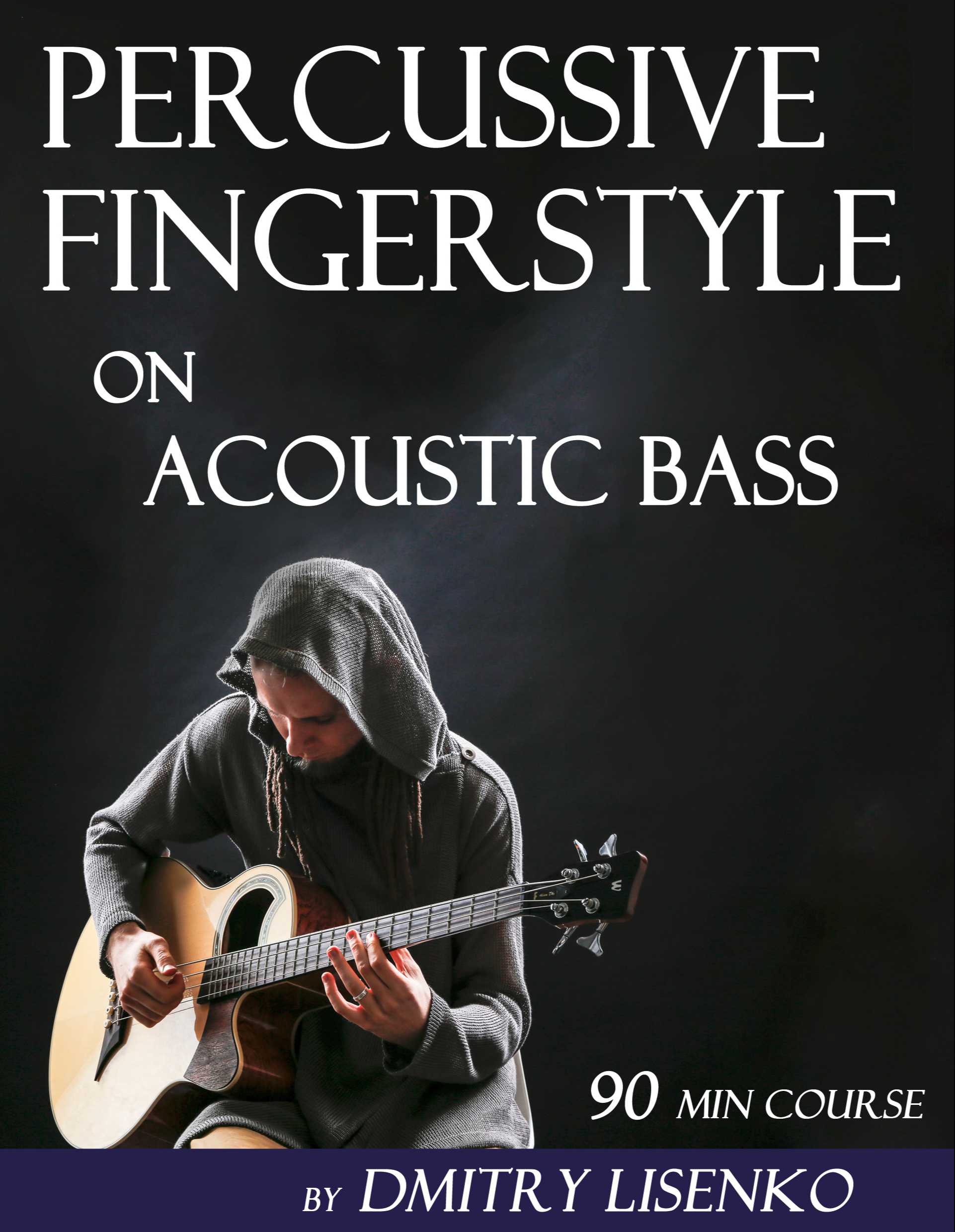 My tabs are available for donation. Feel free to download the tabs and dote some money here. 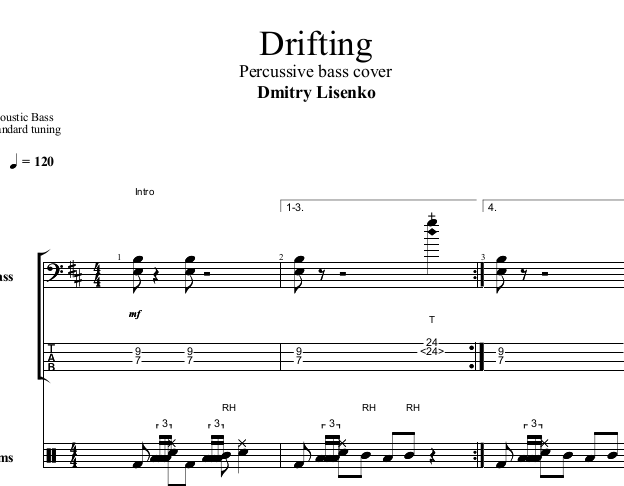 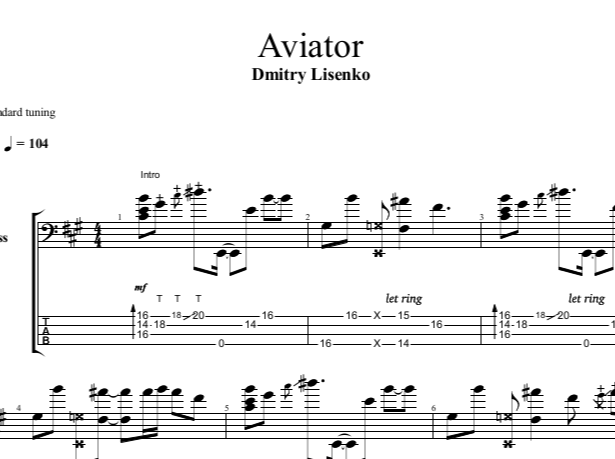 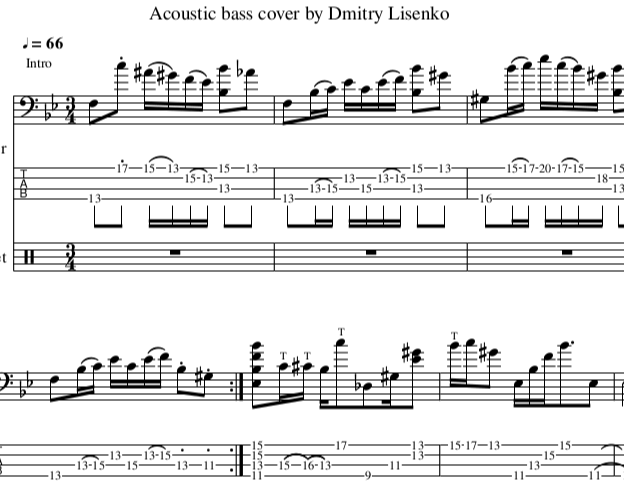 Take Me To Church

DOWNLOAD
Since I've started to play bass I was always composing and experimenting with new sounds, techniques and creativity.

I've been playing solo bass on streets of London for 2 years. Which was my only income for that time.

Since then my solo videos gained millions of views, I've been performing for worlds top bass players events, I've been featured in all major bass player portals magazines and channels. I've had many endorsements, workshops, master classes and solo gigs.

Here I will feature some of my videos and my solo album "minimalist". 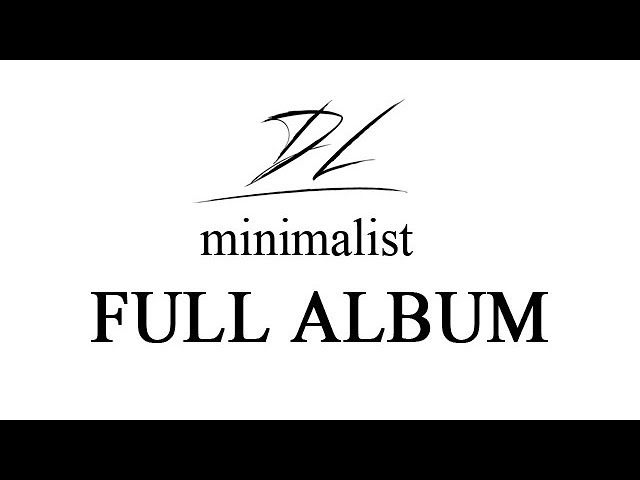 Buy on Bandcamp
You can support me by buying my album on bandcamp. It's also availalbe on all other major platforms like Spotify, Deezer etc. 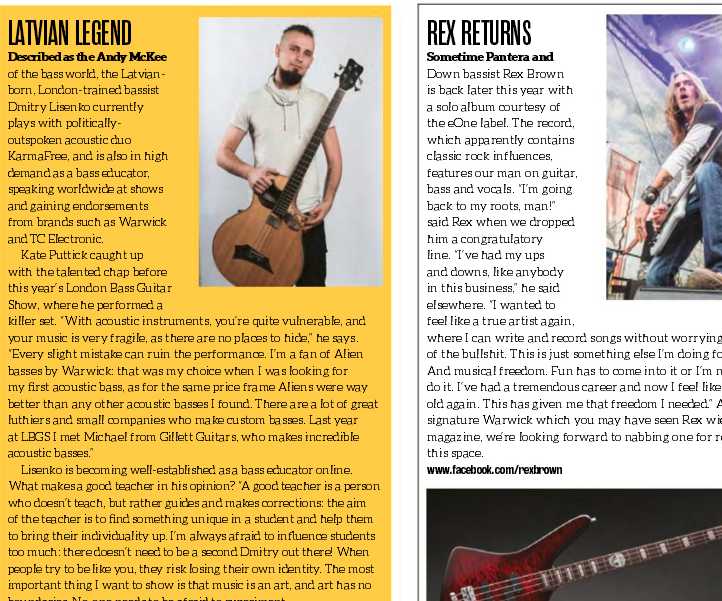 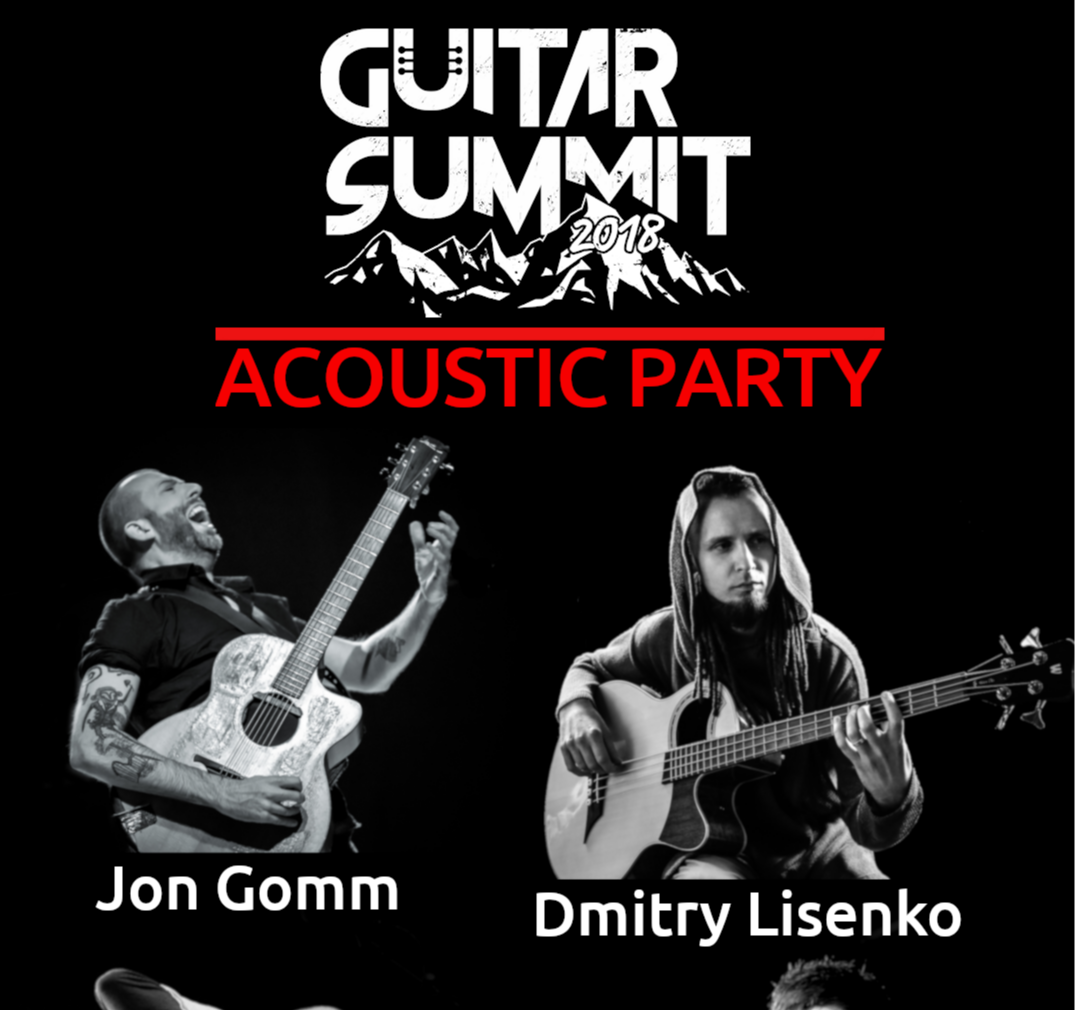 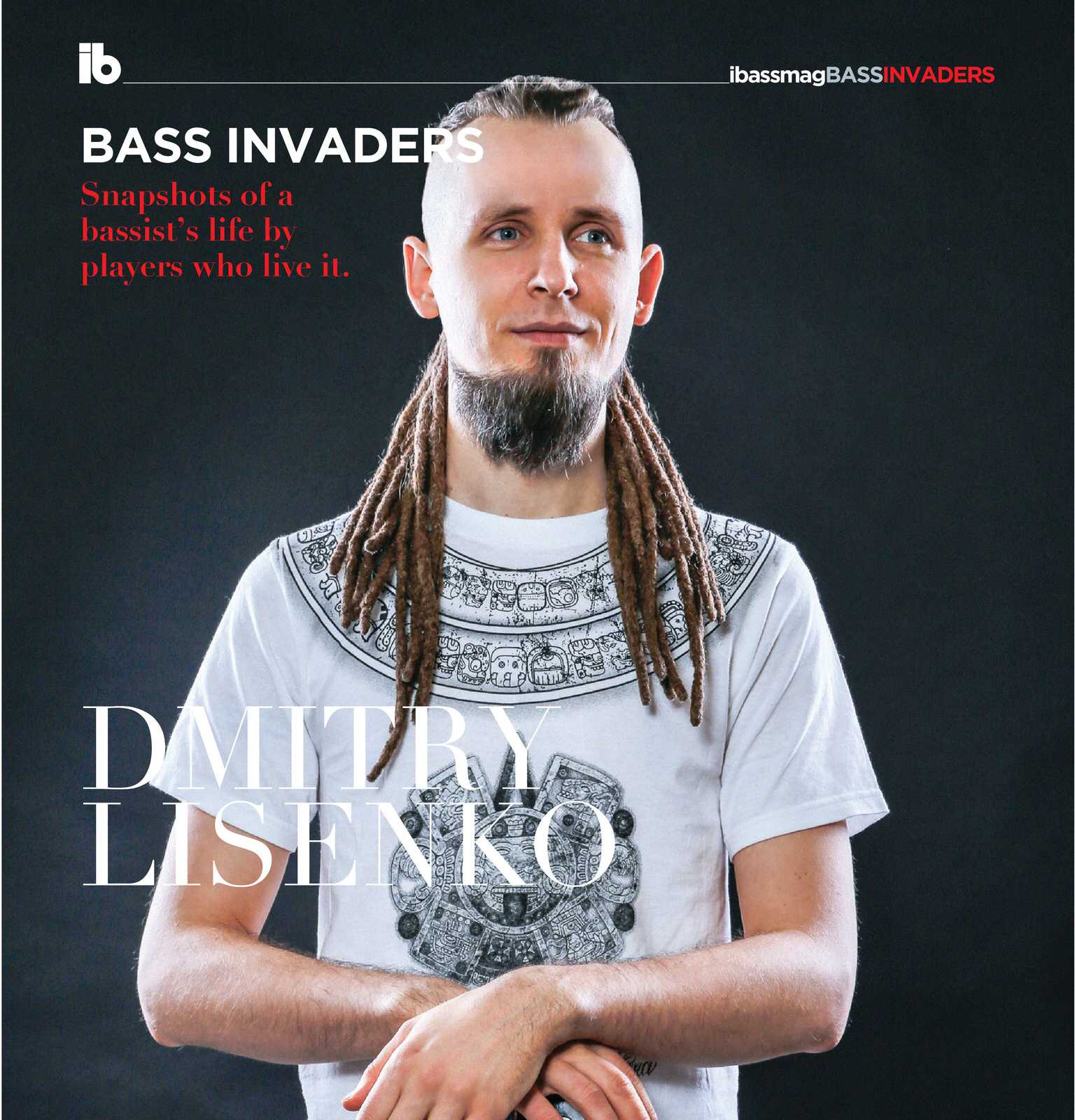 I am also bass player for a Latvian death metal band MĀRA.
With my talented and gorgeous wife Māra on vocals.

To find move about the band visit : mara-metal.com 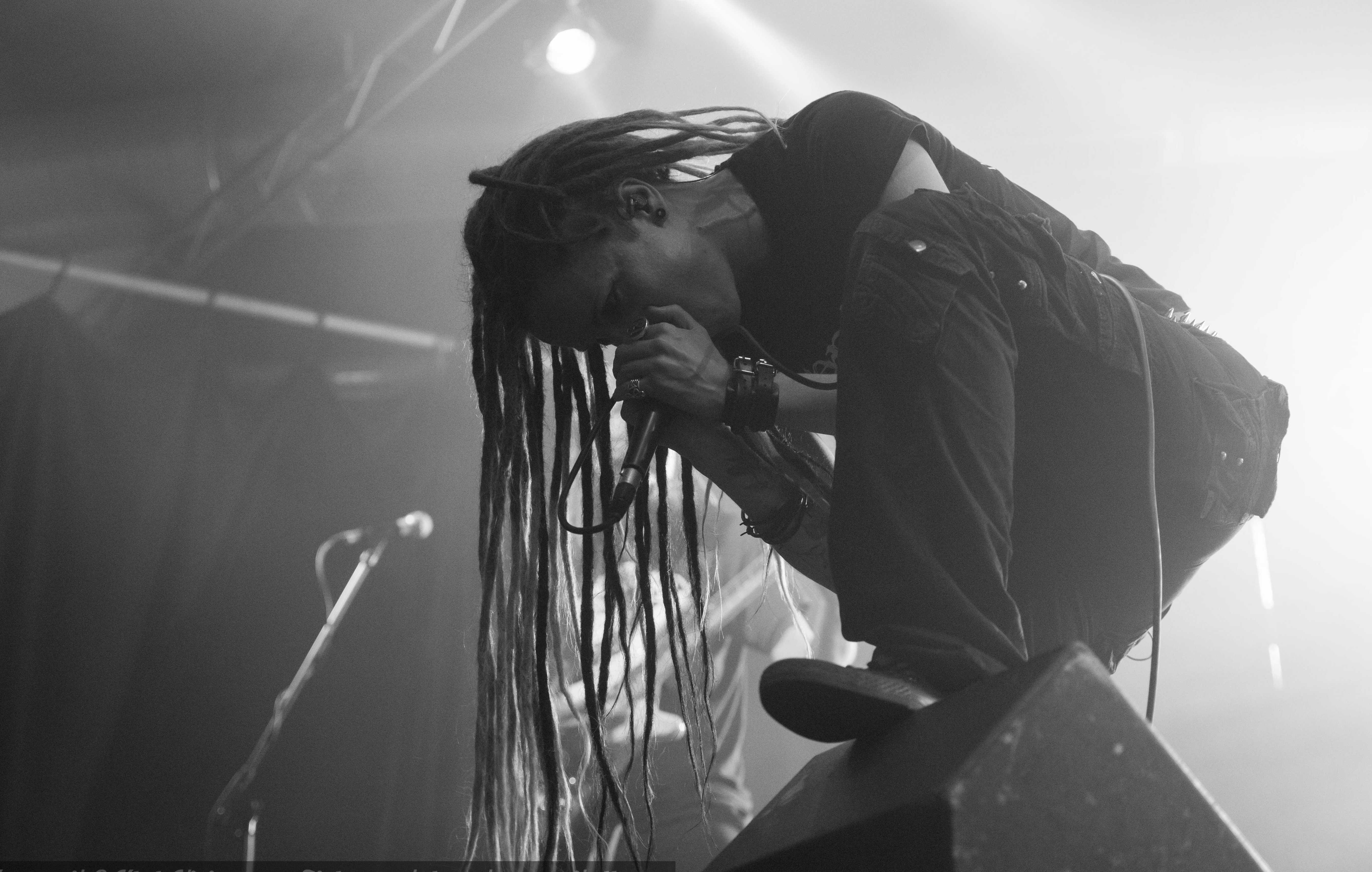 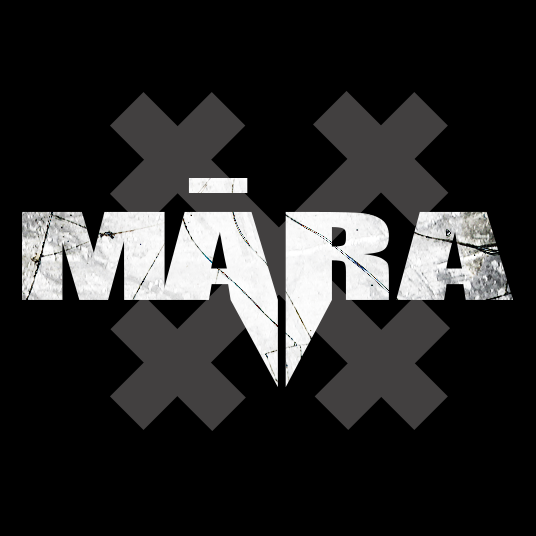 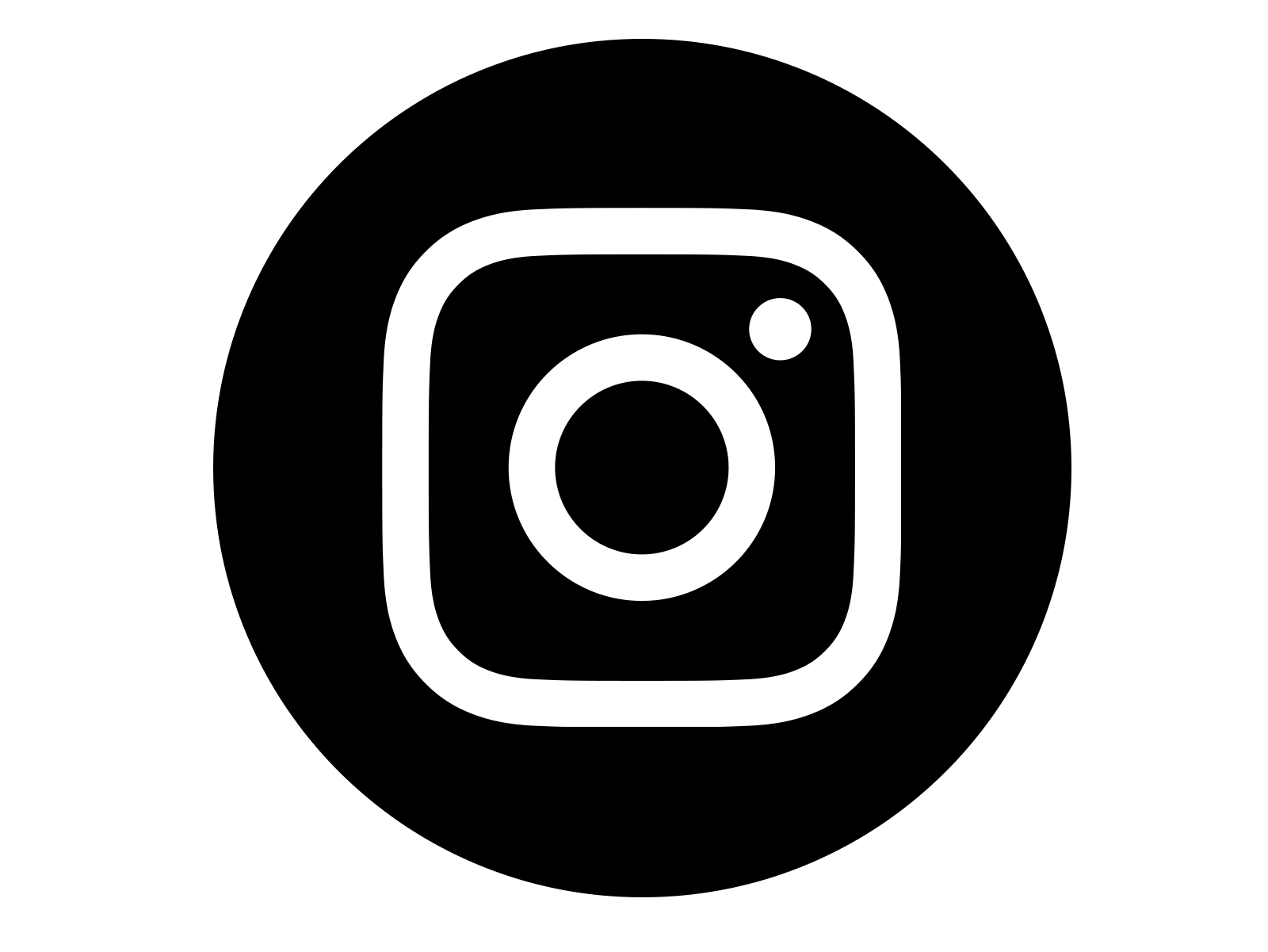 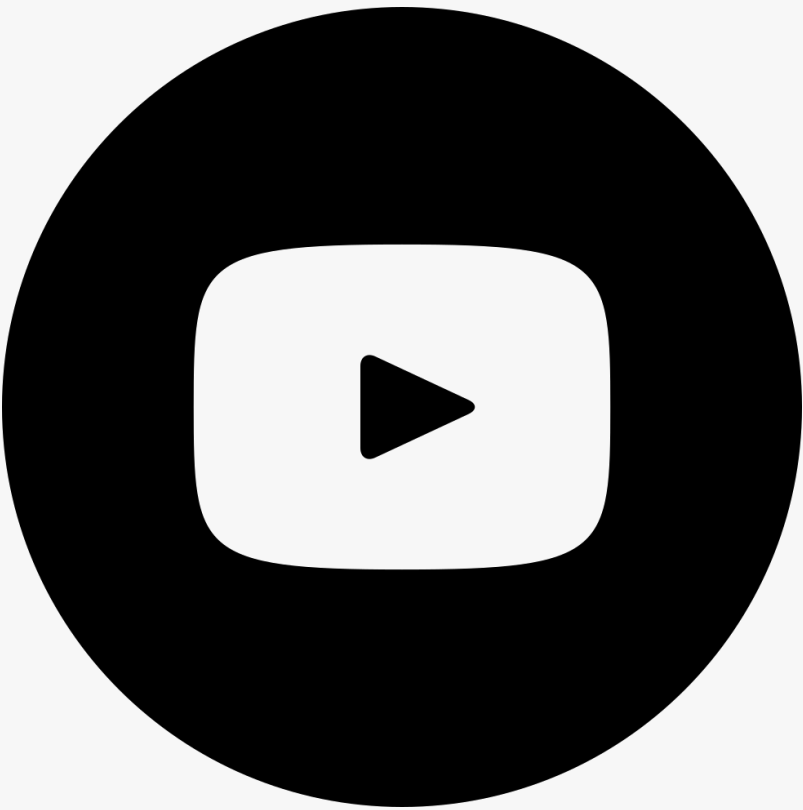 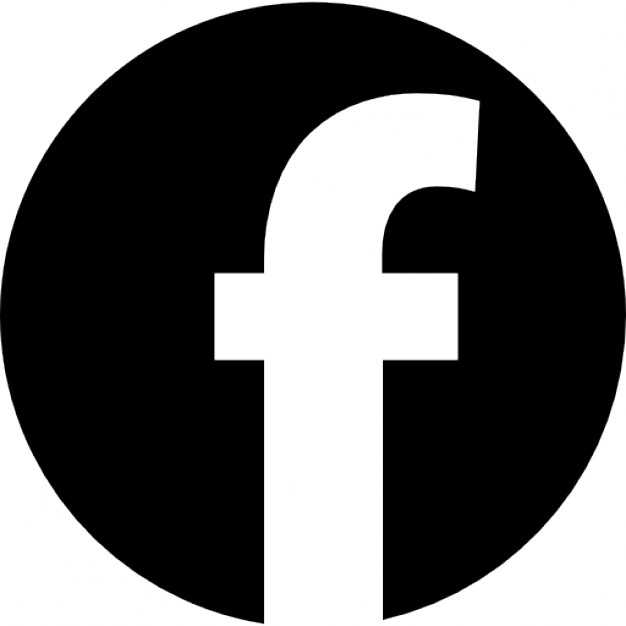